In Sutton County, we live in an area that geologists describe as karst. This word was originally used to describe a type of limestone terrain found in Bosnia, Croatia, and Slovenia. Karst landscapes are made up of limestone, dolomite, gypsum and other soluble rocks; they are characterized by dissolved fissures, sinkholes, caves, and underground drainage. The water in and underneath karst areas can readily be adversely affected by human behavior on the surface.

The United States Geological Survey has completed an extensive map of the different types of karst areas in the United States. It can be accessed with the link below: 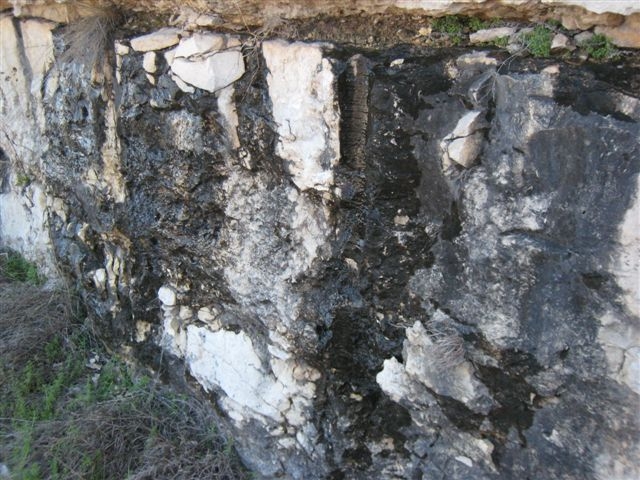